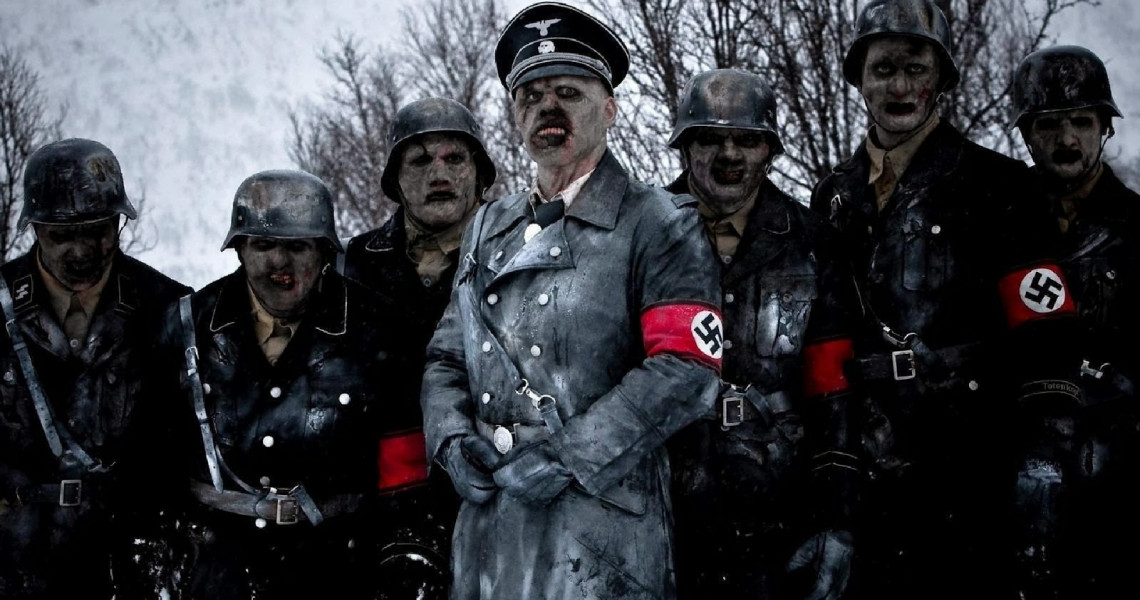 Putrid coronel Herzog is back at it again and determined to catch Martin, the only survivor from Dead Snow, who will have to defeat an even larger zombie army. He receives help from a peculiar brigade: an American commando specialized in exterminating the living dead.

The gory action arrives early, leaving behind a path of bloody guts, mixing a twisted sense of humor with impressive mutilation scenes. This sequel will shock the faint-hearted and captivate sworn fans of the genre