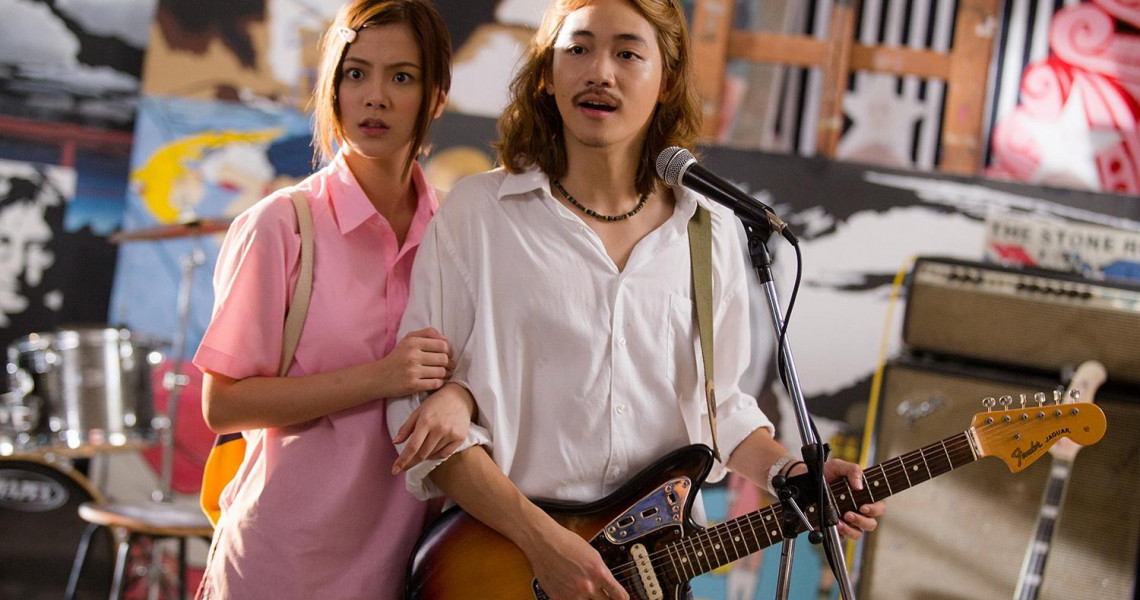 Kong lives with his parents in the year 2015. Family life is not easy for this teenager, as his parents won't stop arguing about Som, an old fling from his father's past. One day, Kong discovers his father's old pager with a message to respond to. Out of curiosity, he calls the number, and then the impossible happens... King is transported to 1995, the time when his parents were his age. Soon he will get to meet his parents and the famous Som who caused so many problems.